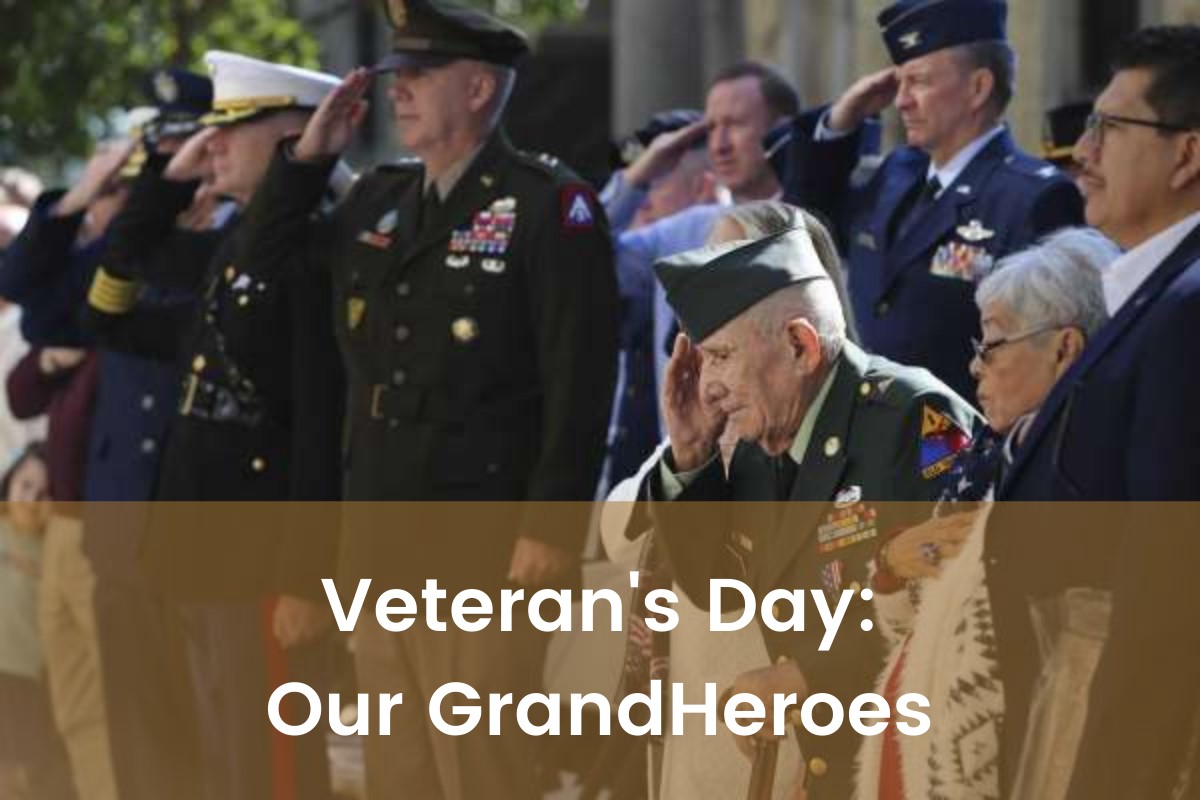 Every November 11, at 11:00 in the morning, the Veterans Day is commemorated throughout the country, regardless of the day of the week that date falls. Since November 11, 1919, this had happened when this date began to be celebrated on the first anniversary of the end of the First World War. At that time, President Wilson decreed that day as Armistice Day.

For the year 1938, this commemoration became a legal holiday, still retaining the name of Armistice Day, but, during that time, only tribute was paid to those who had lost their lives during the First World War. It was only in the early 1940s that this changed, and all the veterans of the United States Armed Forces began to be remembered for fighting for the country.

By 1954 "Armistice Day" changed its name, as Alabama veteran Raymond Weeks suggested that Armistice Day include all veterans of any war. General Dwight Eisenhower, president of the country during that time, agreed with the idea and was in charge of decreeing it thus, becoming fully legally recognized as Veterans Day. That day, recognition is given to all veterans. They have participated in all wars.

Veterans Day is an extraordinary day for the vast majority of American citizens. It is the day that the country ultimately pays homage to those heroes, men, and women who fought for our country. That large group of heroes made up of our brave soldiers, sailors, airmen, marines, and coastguards who have always responded loyally and effectively to the call of duty to ensure principles and freedom for all of us, just as it has been in the past, they do it in the present, and so it will be in the future.

It should be remembered that this day is to show respect to all those veterans who fought for the country and have returned alive from the fulfillment of their tasks, on multiple occasions, with health and mobility problems. In addition to physical injuries, many have suffered mental and emotional injuries, so it is fair that their enormous sacrifice is recognized nationally, both individually and in the family.

This day is not a day off for not going to class, or not working; however, some communities, when it turns out to be a working day, carry out various acts and parades during the weekend before or after the date, this so that more people can join the events and shows that are organized to celebrate this day.

What can I read to learn more?

A personalized birthday gift for grandma, mom or older ladies

A personalized birthday box for grandpa or dad

Personalized gifts for grandparents or parents on Christmas day

Personalized gifts for grandfathers or dad on Father’s Day

Personalized gifts for grandmothers or mom on Mother’s Day

Basic Tips of How to Drive During a Snow